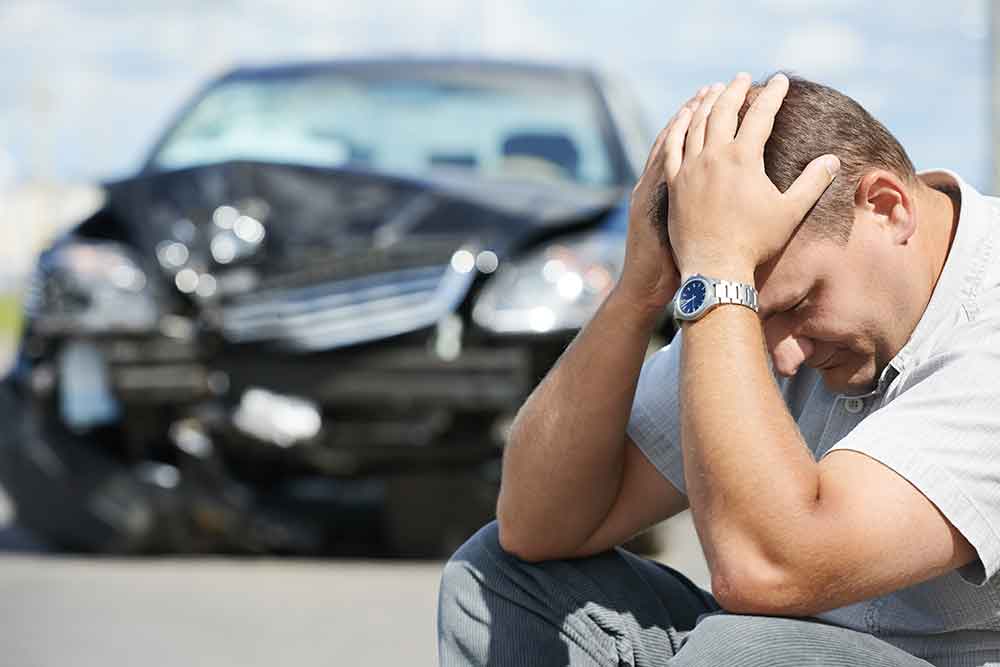 The Importance of an Aggravated DWI Lawyer in New York

Driving While Intoxicated (DWI) is a criminal offense in New York that refers to when someone is driving with a Blood Alcohol Content level above .08%. Because drunk driving can be so dangerous for everyone on the road, the consequences for DWI convictions in New York are serious.

However, while driving under the influence of alcohol is always dangerous, not all DWI convictions are the same.  The charges for DWI crimes in New York depend on several factors, including your level of intoxication, the type of vehicle you’re driving, and whether anyone was injured in the accident.

What is an Aggravated DWI in New York?

In 2007, New York passed legislation to categorize a new category of drunk driving—the Aggravated DWI. An Aggravated DWI is more serious than a regular DWI because it’s reserved for cases where the defendant has superior elevated Blood Alcohol Content levels.

In NY and around the country, a normal DWI means driving with a BAC level of .08% or higher. The threshold is lower for commercial drivers—.04%, and minors—.02%. However, an Aggravated DWI in NY means either you had a BAC of .18% or higher or you committed a regular DWI with a passenger in the car who was 15 years or younger.

Although conviction of a first-time Aggravated DWI charge is technically still a misdemeanor, it comes with plea-bargaining restrictions and stricter penalties than a regular DWI.

The Difference Between a DWI, DWAI and Aggravated DWI

All types of charges in New York can be penalized with fines, jail time and the suspension or revocation of your license. Consecutive and third convictions can compound the punishment significantly.

If you are convicted of an Aggravated DWI in New York, the penalties you face will depend on the nature of the offense and your previous driving record. Listed below are some of penalties you could face:

Also, even if it’s a first-time offense, if there is a child in the car when you commit a DWI, DWAI or Aggravated DWI, you will be charged with a felony. The penalties for a DWI with a child can be severe, including up to seven years in prison, a five-year probation, the revocation of your license of at least one year, and up to $10,000 in fines.

If you’ve been accused of an Aggravated DWI in Nassau County, it’s no joking matter. To fight your DWI charge, whether it’s the first, second or third charge, contact an experienced DWI attorney in New York today.

What are IID and other penalties for Aggravated DWI convictions?

Aggravated DWI cases are complex and so are some of the punishments you can face if convicted. Here are some explanations of the penalties for drunk driving convictions in New York:

As you can see, there are a range of punishments involved with DWI and Aggravated DWI convictions. Hiring an attorney to help you with your DWI case in Nassau County is essential.

Do I Need an Aggravated DWI Defense Lawyer?

While you can legally represent yourself against an Aggravated DWI charge in New York, it’s not recommended. Having an experienced Aggravated DWI attorney who knows how to navigate the complexities of the legal system in Nassau County and investigate the specifics of your case can be crucial. An Aggravated DWI attorney in NY can help you build a strong, strategic defense that gives you the best shot at winning or having your charges reduced.

At the Law Office of Richard Hochhauser, we have specialized experience in Nassau County Driving While Intoxicated cases and years of experience fighting for people in Nassau County who have been accused. We understand how stressful a DWI charge can be for you and your family, and take pride in helping you or a loved one fight a DWI charge in NY to protect your privileges and freedom. For a free consultation with an experienced Aggravated DWI defense attorney in Nassau County, call us today at (516) 939-1529 or contact us online.

Can you have your Aggravated DWI dismissed or reduced?

Understanding how you can fight your Aggravated DWI charges is important. Having a skilled and experienced Aggravated DWI attorney in Nassau County on your team is the best way to develop a strong, proactive defense. At the Law Office of Richard Hochhauser, we understand some of the common errors and mistakes made in DWI cases.

If you work with us, our attorneys will help you with the following:

A knowledgeable Aggravated DWI attorney in Nassau County will investigate your case and choose the best strategy for your defense.