Richard Hochhauser is a former Nassau County prosecutor who is experienced in all aspects of criminal law. As an ADA, he prosecuted thousands of criminal cases, including those involving DWI, DUI, hit and run, drug possession and sale, assault, domestic violence, larceny, financial fraud, ID theft, and many others. He is an experienced criminal trial attorney having successfully tried numerous cases to verdict. As a Nassau County Criminal Defense Attorney and a seasoned trial lawyer, Richard won’t hesitate to hold the government to its burden, and force the prosecutor to prove that they have a case. If you or a loved one is charged with a criminal case in Nassau County, know that your case is in capable hands with Nassau County Criminal Attorney Richard Hochhauser. 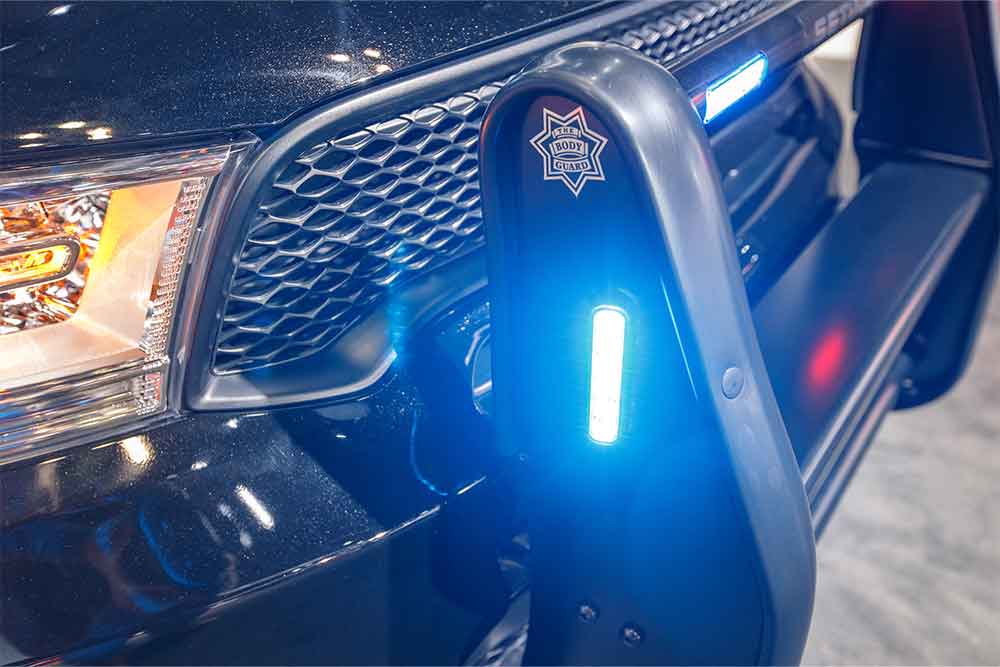 Relationships can be difficult and unfortunately, sometimes people in relationships mistreat and abuse each other. When someone in a relationship exhibits a pattern of behavior that is being used to gain control over their partner, it can be a form of domestic violence. Although many people believe domestic violence refers only to physical violence, that is not the case. Domestic violence, also known as domestic abuse, can be sexual, psychological, emotional, and even economic.

It’s important to remember that for an offense to be considered a form of domestic violence, the two people involved must be in a relationship. Domestic violence can only refer to crimes between the following individuals:

Listed below are some of the most common types of domestic violence in NY:

For victims of domestic violence, there are some provisions in the law that may be able to help you. The first is that you can get an order of protection (also known as a restraining order) either from a criminal or family court. A judge can make an order to the abuser to:

You can also receive an order from a judge to protect your children. If your order is obtained by a family court, you can make it a requirement that visitations between the abuser and your children are supervised. You can also be awarded legal custody of your children in family court. If the order of protection is violated by the abuser, you then have the right to call the police and have them arrested.

Being convicted of a crime under the umbrella of domestic violence in NY can bring a range of penalties, some of which can be severe. For example, an assault charge in the first degree is a felony that can carry up to 25 years of prison and fines up to $5000. Law enforcement in New York takes domestic violence cases very seriously. In fact, when confronted with domestic violence, police officers are required to make arrests. Unfortunately, this sometimes leads to innocent people being charged.

Also, sometimes people involved in a contentious divorce or heated custody battle falsely accuse their partners of domestic violence out of spite or as a way of getting revenge. This can have huge repercussions for the person accused and can lead to fines and jail time, reputational damage, and in some cases, the loss of their professional licenses.