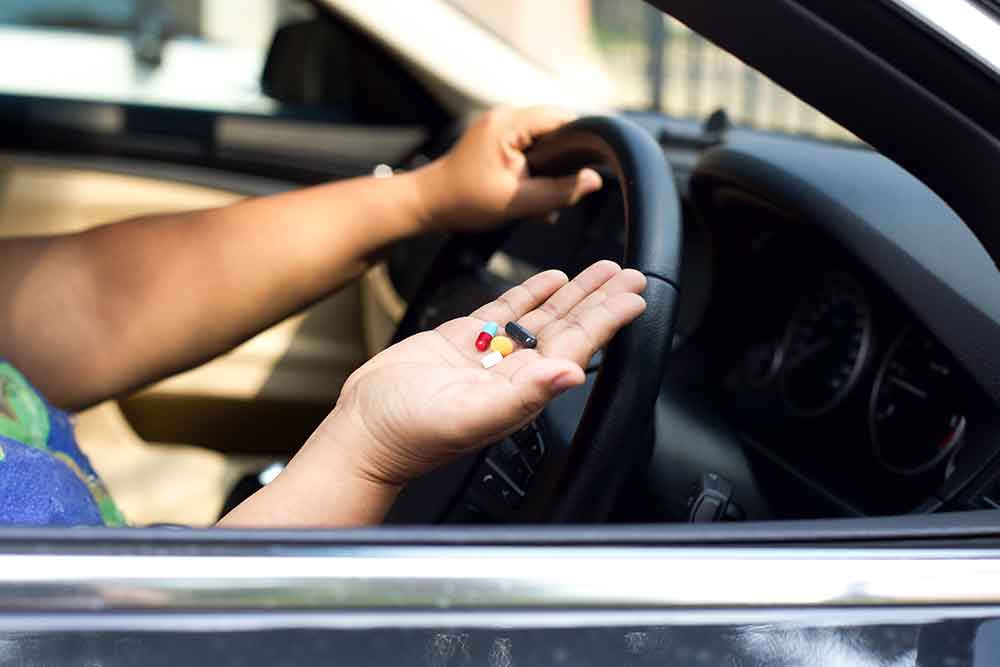 Driving While Ability Impaired by Drugs Lawyer in New York

Everyone knows that driving drunk is illegal in the state of New York and all around the country. That’s because Driving While Intoxicated (DWI) impairs your ability to drive and make good decisions, which puts everyone on the road at risk.

But people sometimes forget that Driving While Ability Impaired (DWAI) charges can also be brought against you if you’re driving while impaired by drugs or controlled substances. Although DWAI Drug offenses can be more difficult to prove than drunk driving, being charged with a DWAI Drug offense in New York is a serious crime that can come with life-altering consequences.

What is a DWAI Drug charge in New York?

People sometimes think that only illegal drugs are dangerous to consume before or while driving, but that is not the case. There are a variety of controlled substances, illicit drugs and even legal pharmaceutical drugs that can impair your ability to drive, and if an officer pulls you over and suspects you’re on drugs, you could be charged with a DWAI Drug crime in New York.

Any drug that is on the list of controlled substances other than alcohol can be reason for a DWAI Drug charge. That means even legally prescribed drugs or medications can land you a DWAI Drug charge if they impair your ability to drive.

To be convicted of a DWAI Drug charge in New York, the District Attorney must prove the following:

It is a bit more difficult for a prosecutor to convict a person of a DWAI Drug charge than for a DWI alcohol charge. That’s because unlike DWI charges for alcohol where you can be charged for driving with certain blood alcohol content levels, with a DWAI drug charge the state must prove you were “impaired”—which can be subjective and depend largely on the arresting officer’s observations.

One way the state of New York has tried to more accurately determine if someone is impaired by drugs is to use Drug Recognition Experts (DRE) to evaluate people suspected of driving under the influence of drugs. These experts can be brought to the scene to observe your behavior and determine whether you are impaired by drugs. Although you can be charged with a DWAI Drug offense based off a police officer’s observations and reports, to be convicted you must have been examined by a Drug Recognition Expert (DRE) at the time of the arrest or shortly after.

Although DRE reports carry weight in court, they are not infallible. A Nassau County DWAI Drug crime attorney can investigate the specifics of your case and look for holes in the prosecution. In fact, it is not uncommon for DWAI Drug offense cases to be dismissed in court after evidence is deemed inadmissible. But because the penalties for DWAI Drug offense can be so severe, you need to speak with an experienced DWAI Drug crime defense attorney in NY and begin to prepare a defense.

DWAI Drugs: from Marijuana to Opioids

There is often confusion over which drugs are illegal to use when operating a motor vehicle in New York. Many people think, for example, that since marijuana has been legalized in New York and other states around the country, then it is legal to drive after consuming marijuana. However, if marijuana impairs your ability to drive and you’re pulled over, you can be arrested and charged with a DWAI Drug crime.

Besides marijuana, some of the most common drugs associated with DWAI Drug crimes that are listed under Public Health Law include:

Even if you have a prescription for some of these drugs, if you’re under the influence of one or a combination of drugs and it impairs your ability to make good decisions on the road, you can be charged with a DWAI Drug charge in New York. The penalties for a DWAI Drug conviction can be tough, so it is wise to consult with an experienced DWAI Drug crime attorney to discuss your case. 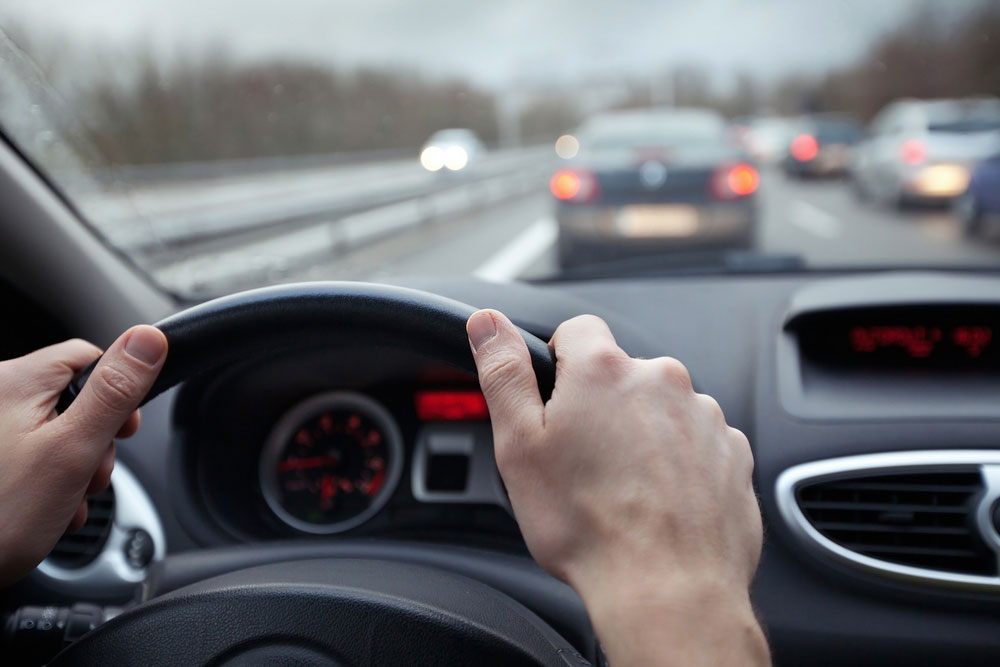 What are the penalties for a DWAI Drug charge?

Some of the penalties you can face if convicted of a DWAI Drug offense in New York include:

It’s also important to remember that if convicted of a DWAI Drug crime in New York, losing your driver’s license could jeopardize your ability to get to work and once it is reinstated your car insurance rates could skyrocket. Furthermore, a DWAI drug charge can complicate a person’s immigration status and some professional licensing programs.

Can I get a conditional license after a DWAI Drug offense in New York?

If you are convicted of a DWAI Drug crime, even if it is your first offense, it carries a six-month license revocation. That means you can’t drive anywhere under any circumstance for half a year. As you could imagine, this can have a huge effect on your life.

Fortunately, the state of NY recognizes these potential problems and, in many situations, a DWAI Drug attorney can help you obtain a conditional license. A conditional license in New York allows you to drive your vehicle for specific purpose under certain conditions you must abide by throughout the duration of your probation. It generally allows you to get to and from the following places:

Have you been charged with a DWAI Drug crime in New York?

At the Law Office of Richard Hochhauser, we have years of experience defending clients in Nassau County who have been charged with DWI drug offenses. Mr. Hochhauser has served as a member of a specialized unit in Nassau County which focused exclusively on Driving While Under the Influence of Drug cases and has trained in DWI policing policies, police testimony and breathalyzer technology. He has a complex understanding of DWI law in New York and can use his knowledge to help you fight a DWAI Drug offense.
For a free consultation and case review, call us today at (516) 939-1529 or contact us online.