I Was Charged with a DUI, What Should I Do Before Going to Court?

If you’re charged with a DUI in New York, it’s important to understand what happens next.

A first DUI can be daunting. It’s much less so if you know what to expect. The steps you take immediately after being charged can either put you in a stronger position to defend yourself against the charges – or weaken your case.

Don’t panic. Stay calm. Many DUI cases get dismissed or downgraded to lesser charges and an experienced DUI lawyer can help you limit the negative consequences.

Here’s what you need to bear in mind… 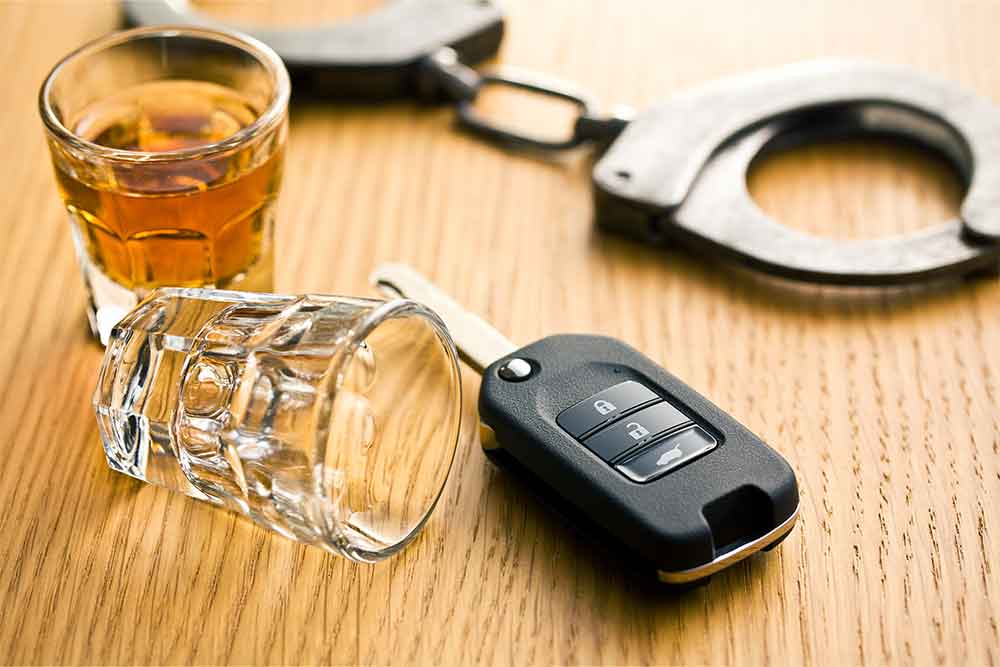 Why is it beneficial to act quickly after a DWI/DUI arrest?

If you are taken to the station after a traffic stop and field sobriety testing, and arrested and charged with DWI, you may be pressured by the police into admitting your guilt. It’s best to say as little as possible after you are arrested until you have secured legal representation.

Be polite with the police and calmly exercise your right to remain silent until you speak with your lawyer. Do not be tempted to try to defend yourself as anything you say may be used against you as evidence later.

Your DWI lawyer will guide you through the legal processes and explain what will happen next. You will get the chance to relate your version of events to your lawyer while it is still fresh in your mind. You will likely be asked about key aspects of the traffic stop and testing. Your lawyer will also work towards your release so that you can go home to your family while also looking after the legal necessities on your behalf and protecting your legal rights.

Then, work will begin on your defense. Your lawyer will examine all of the evidence against you. Sometimes, illegal stops are made by the police, due to the lack of a reasonable suspicion of a crime having been committed (a breach of your Fourth Amendment rights).

Perhaps the police failed to follow correct procedure, testing equipment was poorly calibrated, or other mistakes were made in the prosecution’s case. If there are constitutional rights violations or any other weaknesses, your DWI lawyer will find and exploit them on your behalf.

This is why it’s important to act quickly after you are arrested and charged with DWI in New York. The sooner you receive legal advice, the sooner you will receive the support you need to fight for a positive outcome in your case.

What happens after you are arrested for a DWI/DUI in New York?

After a DWI arrest, your case will go through a legal chain of events. It’s important to understand these potential steps through the New York justice system. If the police are satisfied that there is reasonable suspicion of a crime being committed to stop the vehicle and have probable cause that you are intoxicated, you will need to provide a breath sample. Until you are arrested, there is no right to counsel.

If the breathalyzer test results back up the police suspicions, you will be arrested and taken to the police station. At this point, the booking process begins. You will be photographed and fingerprinted.

You can speak to a lawyer at this point. Your lawyer will help to arrange your release from custody if that has not yet been completed. The police will want to hold you until all of the necessary paperwork is completed. A preliminary bail amount is then usually set. You should then be given a notice advising you of when and where you will need to appear in court and be free to go home.

The arraignment process usually takes place at the court soon after your arrest and booking. At this hearing, you will be advised of your rights, informed of the charges against you, and your driver’s license will be confiscated (your driving rights will be suspended with any drunk-driving charge). If you have not appointed a lawyer, the judge will formally advise you of your right to have a court-appointed attorney represent you. If you plead not guilty, a trial date will be set. A plea of guilty may mean the judge sentences you there and then.

The pre-trial conference usually takes place within six weeks of your arraignment. At this meeting, your DWI lawyer will discuss your case with the District Attorney. The possibility of a plea bargain may be raised.

This hearing usually occurs within 45 days of the arraignment hearing. If your constitutional rights were violated, a suppression hearing will rule on the admissibility of certain evidence against you.

A misdemeanor DWI in New York usually leads to a trial with six jurors. For a felony DWI, you have the right to a jury trial with twelve jurors. Alternatively, there will be a bench trial, where a judge also acts as the jury. This type of trial may be used in highly technical cases that may be difficult for ordinary jury members to follow. The date of the trial is usually 3-6 months after arraignment, depending on the nature of the charges against you.

At the trial, the prosecution will attempt to prove your guilt beyond a reasonable doubt. Your defense lawyer will have the opportunity to cross-examine the police and call witnesses to support your case.

The final step is sentencing, which will be necessary in the case of a conviction at trial or if a plea bargain is accepted by the judge.

Richard Hochhauser, DWI & criminal lawyer, can help if you have been charged with DWI in Nassau County, Suffolk County, Queens, NYC, and the surrounding areas.
Call 516-939-1529 or book a free consultation now.