You’re not manufacturing, selling or trafficking drugs but are caught in possession of drugs in New York – what penalties are you facing?

Depending on the type and amount of illicit substance involved, drug possession charges are usually among the lowest-grade of drug crime but that does not mean that you shouldn’t take it seriously.

Any drug-related crime is treated harshly in New York and a drug possession charge has the potential to lead to significant prison time, hefty fines, a criminal record, and long-lasting consequences for your future.

Your first call should be to a drug possession lawyer, who can help you understand the penalties you face and how best to avoid them. 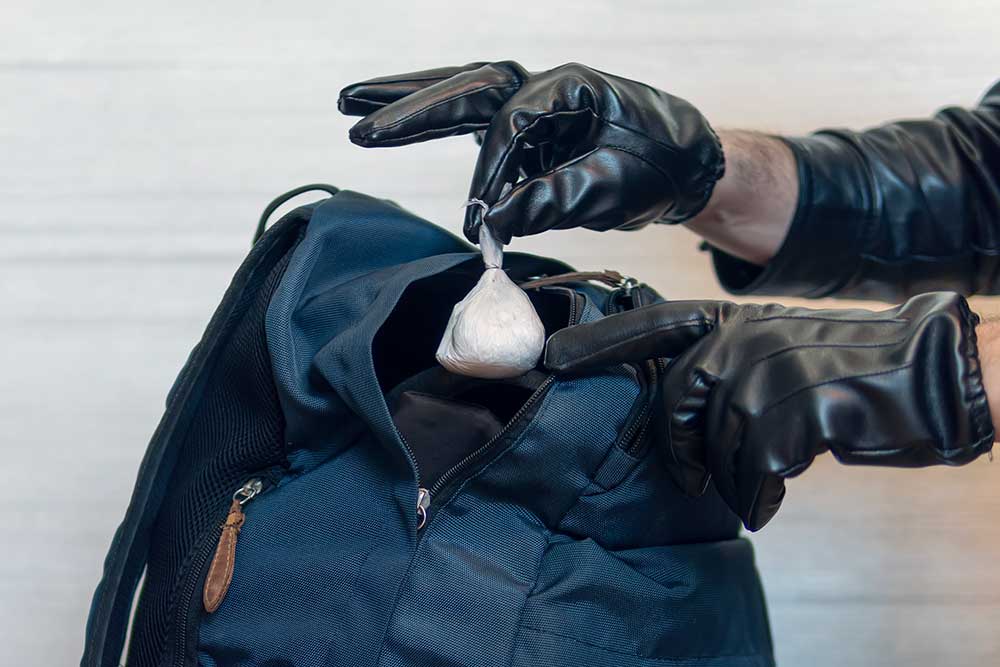 Drug crimes in New York range from simple possession of marijuana to gang-related drug trafficking of the most dangerous controlled substances.

Most drug possession crimes are misdemeanors but any drug-related crime can quickly be elevated to a felony in certain circumstances. New York is known as one of the harshest states when dealing with people who violate controlled substance laws.

Its laws on controlled dangerous substances (CDS) cover not only the drugs themselves like marijuana, heroin, and cocaine but also the compounds used to manufacture them.

Drug crimes are typically classed as one of the following in New York:

Penalties for these crimes in New York range from a fine of a thousand dollars up to life imprisonment.

So, if you are charged with a drug crime in New York, you need an experienced drug possession lawyer to defend you.

Consequences of a drug possession charge in New York

New York drug possession penalties range from misdemeanors (which can still result in up to one year in jail) to a Class A felony, which usually means many years in state prison.

If you are caught with a small amount of marijuana (less than 28 grams) in your possession, it may result in only a citation and a $100 fine. You will not need to go to court or have a criminal record as it is only a citation.

For possessing amounts of marijuana over 28 grams, you will be charged with either a misdemeanor or a felony and are required to appear in court. If convicted, you will face a lifelong criminal record.

If you are found in possession of cocaine, heroin, methamphetamines or other higher-class controlled substances, penalties are much more severe – and can include from several months up to 15 years in prison and fines of up to $500,000 for felony offenses.

Depending on the amount of the drug found in your possession (it varies for each drug), you could be charged with possession with intent to distribute. This, again, is more serious and can lead to a Class A felony charge. It is usually prosecuted when a person is found with a quantity of illicit drugs that is greater than that required for a possession charge but less than for a trafficking charge.

Here are some examples of penalties for drug possession in New York:

For a full rundown of drug possession penalties in New York, please refer to the New York Drug Possession and Sale Crimes report.

Which factors influence the penalties for drug possession?

The precise penalties you face for drug possession depend on the circumstances of the crime. A wide variety of factors will be considered by the New York courts, including the following:

Schedules II, III, IV, and V decrease in the level of danger they pose to society and increase in recognized medical uses.

Most people in Long Island hire a drug possession lawyer if charged with this crime because the penalties are so serious (as you have seen) but the chance to build a robust defense means that the penalties can be prevented or mitigated.

One or more of several viable defenses are usually available with drug possession crimes and unless your constitutional rights are upheld, certain evidence against you can be made inadmissible and lead to case dismissal.

Sometimes, an experienced drug possession lawyer can find holes in the prosecutor’s argument that can make the difference between a jail sentence and acquittal.

If you have been charged with drug possession in Long Island, Richard Hochhauser (DWI and criminal lawyer) can defend you.

He is familiar with the Long Island court system and has considerable experience with drug possession cases. He can help you avoid the serious consequences associated with these charges. Call 516-939-1529 or book a free case review now.